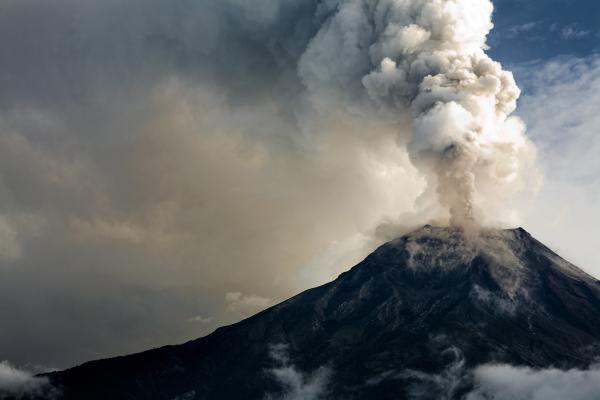 Carbon monoxide (CO) is a naturally occurring compound composed of one carbon atom covalently triple bonded to an oxygen atom. It is an odorless, colorless, and tasteless gas formed by incomplete combustion. Natural sources of carbon monoxide include volcanoes, while natural sinks include soil.

Like many other greenhouse gases, carbon monoxide concentrations have increased with industrialization, primarily from fossil fuel use. Indoors sources, such as gas stoves or leaky furnaces raise concern in closed environments where they can cause carbon monoxide poisoning. Because of carbon monoxide’s role in both radiative forcing and human health risks, precisely measuring carbon monoxide is vital to both humans and the environment.