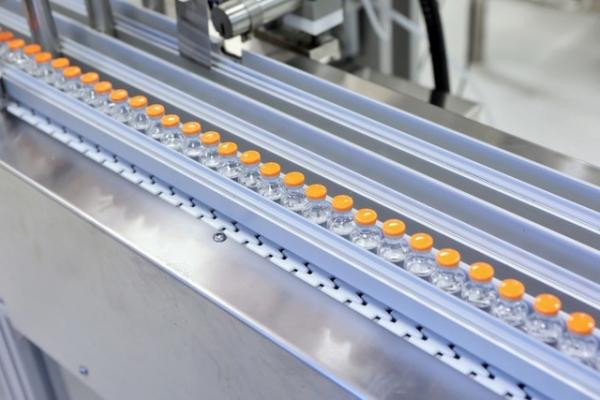 Hydrogen Peroxide (H2O2) is a naturally occurring chemical compound composed of a pair of covalently single bonded oxygen atoms each bonded to a hydrogen atom. Hydrogen peroxide is colorless and is commercially used in both liquid and vaporized form. It is naturally involved in organism functions, such as mitochondrial respiration, and is naturally found in small amounts in the air.

Since its isolation in the 19th century, hydrogen peroxide has become a common disinfecting and bleaching agent. For example, hydrogen peroxide is used as a lightening and antimicrobial agent in a variety of foods including milk. The compound is especially useful in vaporized form for decontaminating materials such as lab stations, pill bottles, or medical rooms, which cannot withstand the high temperatures usually used for sanitation processes. Because residual levels of hydrogen peroxide (post-decontamination and aeration) can adversely affect drug production, monitoring levels is critical to ensure drug efficacy, safety, and stability,