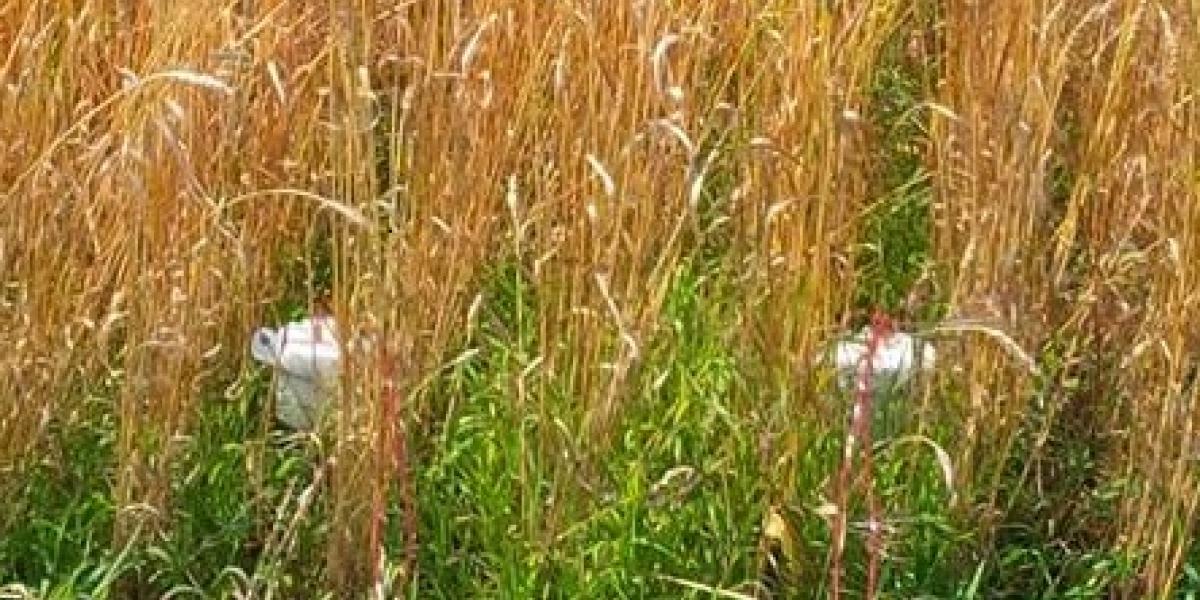 Did you know that soils produce 10 times more CO2 than all fossil fuel combustion? Surprisingly, it is true. Soil respiration produced 119.6 GigaTons of carbon per year during the 1990s, which far out paces the 6.4 GigaTons of carbon produced annually by the burning of fossil fuels in the same period (IPCC, 4th assessment, WG I, 2007, Figure 7.3). Before the use of fossil fuels, soil emission was balanced by natural CO2 consumption pathways, primarily plant growth and ocean uptake. Of course, that has changed. Anthropogenic CO2 sources are driving climate change. But there could be knock-on effect on soil emission to the atmosphere. A warmer, wetter climate could increase soil emission of CO2. A 1% increase in soil emissions would be similar to a 10% increase in anthropogenic CO2 production. This could accelerate the rate of climate change. We need to understand more about soils.

This is why I am so excited by a new development out of Saint Francis Xavier University in Nova Scotia where Prof. David Risk and his students have developed a novel, ultra-simple soil chamber using membrane technology. I recently spoke with two of Prof. David Risk’s former graduate students, Nick Nickerson and Gordon McArthur, who have started a company called Eosense to bring the new chamber to the soil science community.

Kevin: Hi Nick, Hi Gordon. Can you tell me about your new chamber?

Gordon: Sure. It is a variation on a “flow” or “dynamic” chamber. Our Forced Diffusion (FD) chambers use a set of permeable membranes to regulate the flow of gas through the chamber. The soil gas efflux enters the chamber through a membrane, diffuses across the chamber, and out to the atmosphere through a second set of membranes. The concentration and isotopic ratio of CO2 in the chamber and in the local atmosphere are monitored continuously with a Picarro analyzer.

Kevin: How is it like the “flow” soil chamber?

Nick: To draw a parallel with the standard flow chamber, these two measurements are similar to the input and output concentration measurements of a flow chamber, and the diffusion rate replaces the pump speed in the calculation of flux. In addition, the FD chamber has no moving parts – no pump or flow controller – so it is simpler than previous flow chambers.

Kevin: This is what I find magical about the FD chamber. It is very simple to use.

Nick: That is certainly the idea. And it overcomes systematic biases that are imposed by static chambers. As the CO2 builds up in normal static chamber, the gradients into the chamber start to “flatten.” Instead of diffusing vertically out of the ground, CO2 starts to flow out from underneath the chamber. This “lateral diffusion” explains why CO2 build up in the chamber starts to level off. Total efflux can be modeled, but the degree of lateral diffusion for each isotopologue is different, which impacts the isotopic ratio. This will create a “hook” in a standard Keeling plot, causing a bias in the result. Because flow chambers like the FD chamber do not produce a large build up of CO2, these lateral diffusion effects are minimized.

Kevin: You have coupled your Iso-FD chamber to our Picarro G2201-i δ13C analyzer – the “dual carbon” analyzer. How has your work been going?

Gordon: We have gathered some very interesting data, which we recorded at an agricultural site here in eastern Canada. Combining the chamber with the Picarro was straightforward and we were collecting data in less than an hour. The software processes the Picarro data and presents the efflux and isotopic ratio measurements. We compared the isotopic signature of a wheat field with another field that had been planted with vetch, a nitrogen-fixing grass. The vetch site produced more CO2 and showed an enriched isotopic ratio, perhaps due to higher nitrogen availability. There were variations of both efflux and isotopic ratio that varied through the day, and especially after rain. These dynamics could have easily been missed if the isotopic ratio was measured less frequently. We will be presenting this data at both the SSSA Soil Meeting in Tampa Bay in November and AGU in December. We will have our chambers in the Picarro booth at both shows, so come and see Iso-FD chamber along with a Picarro analyzer in action.

Kevin: Absolutely! Please do stop by the booth, or contact me in advance and we can set up an appointment. Nick, Gordon, Thank you very much!

Nick: You are welcome. 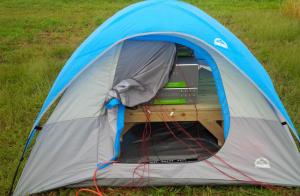