Detecting and quantifying methane emission sources at the Oktoberfest in Munich 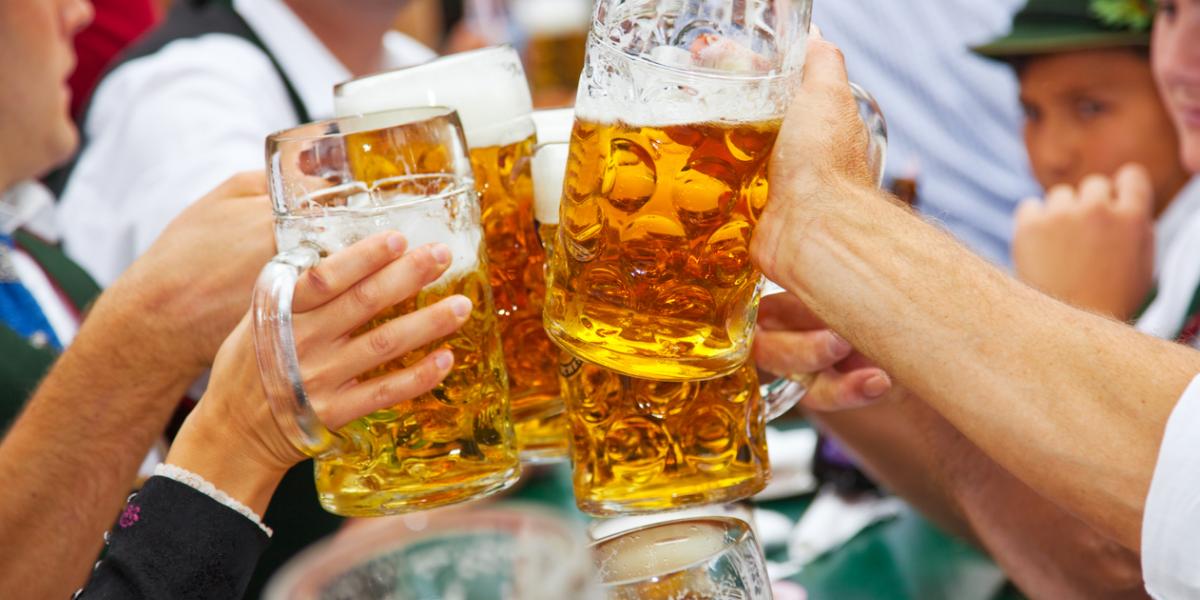 Learning how research groups are using our systems in their projects is one of the most rewarding aspects of working at Picarro. We’d like to say “Prost!” to Florian Dietrich, Jia Chen, Hossein Maazallahi, Dominik Winkler, Hugo Denier van der Gon, and Thomas Röckmann for their recent work on tracing Methane at the Oktoberfest in Munich. What do you think the source might have been? Read on.

When people speak about the Oktoberfest in Munich, it is most likely about beer, roasted chickens and the typical Bavarian lederhosen. But due to the huge area involved and the large number of visitors, it is also obvious that there will be some amount of greenhouse gas emissions. In 2017 and 2018, a group of scientists at the Technical University of Munich investigated the greenhouse gas emissions at the Oktoberfest. Given that humans are not very big methane emitters, the high amount of methane which was measured in 2017 is especially intriguing [1]. Therefore, a different reason for those high concentrations must be found. That’s why, in 2018, the researchers led by Professor Jia Chen looked closer into the source attribution. To enable the research, two portable Picarro GasScouters G4302 for measuring methane and ethane were used, one from TNO and one loaned from Picarro Inc. to detect the methane sources. By using the analyzer in ethane mode, it is possible to determine whether the methane source is caused by natural gas or not. The scientists walked (cf. Figure 2 and Figure 4) and biked (cf. Figure 3) around the area of Oktoberfest many times using the GasScouter as a backpack since it was not allowed to go inside due to safety concerns. The measurements were taken both during and after the time of the festival to compare the differences in emission strength and distribution. Another important parameter for using this approach is the wind. The measured concentrations can only be transferred into emission numbers if the particle trajectories are well known. For that reason, an ultrasonic wind measurement sensor is used which is located on a nearby roof.

In retrospect, wind measurement at one point is not sufficient to capture the complex behavior of the wind within an urban area. For future investigations it would be helpful to place a few wind sensors around the measurement site to get a two-dimensional wind field which can be used afterwards to improve the atmospheric modeling approaches. Another idea would be some type of integrated wind measurement system in the backpack. It is probably difficult to develop a system which is independent on the walking speed and direction, but it would be very helpful to determine the actual wind information at each specific location.

The result of one of the measurement days can be seen in Figure 1. On that day there was a constant east wind so that the gas molecules were transported to the western border of the Oktoberfest area. The highest concentrations are observed in the north-western region. That’s the area where all the big beer tents are located and, not surprisingly, where most of the visitors are. There is a correlation between the concentrations, the wind direction and the distance to the big tents.

Those preliminary results are being refined by using atmospheric transport models to determine the methane emissions of the Oktoberfest in Munich and to find more sophisticated correlations between the measured parameters. Furthermore, the concentration hotspots will be compared with infrastructure maps to attribute the source type to those emitters. Possible sources could be methane leaks in the natural gas pipeline system, incomplete combustion in the natural gas fired grills or emissions caused by the sewage system.

Interview with Professor Jia Chen on the Oktoberfest research project:

Interested in learning more about this research project? Then meet the authors and Picarro at the upcoming EGU (7-12 April 2019, Vienna, Austria) and PEFTEC conference (22-23 May 2019, Rotterdam, The Netherlands)! 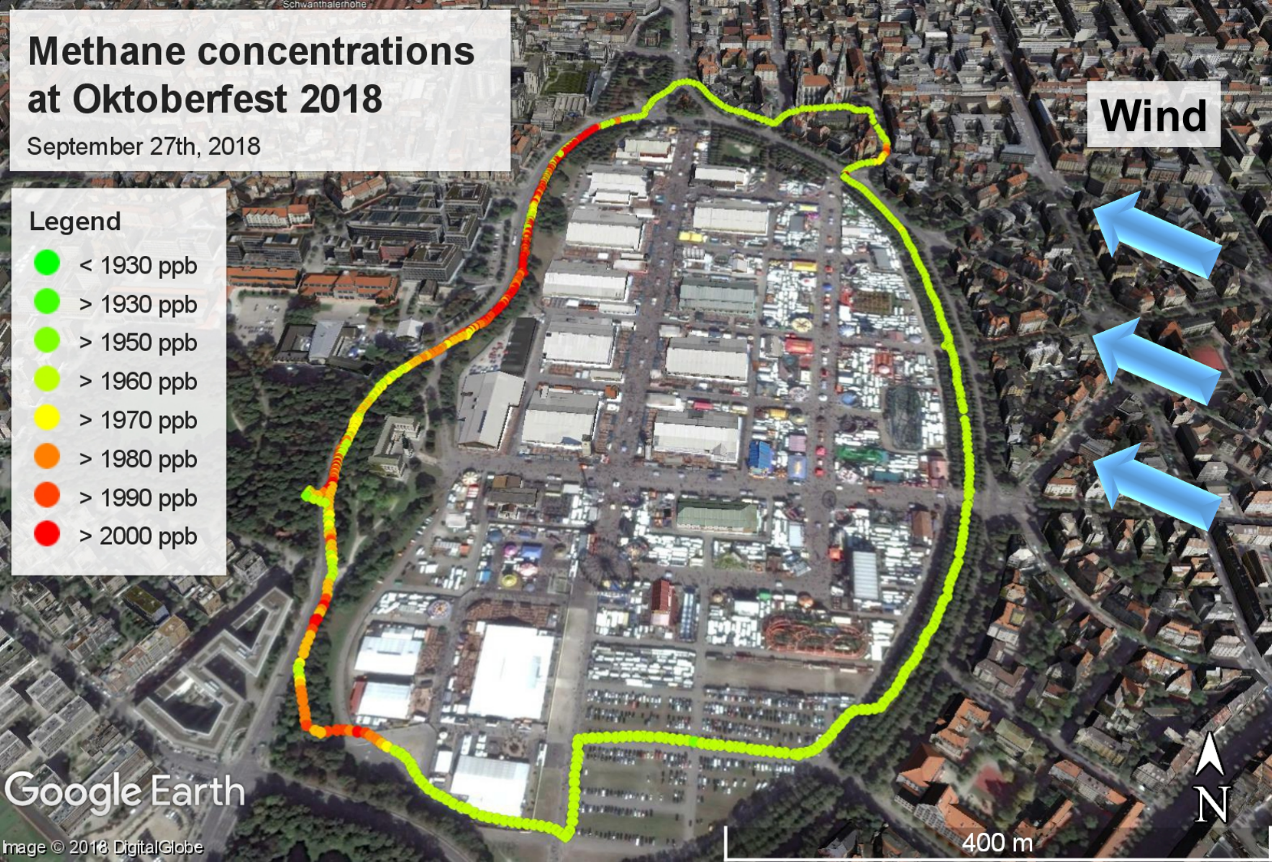 Figure 1: Spatial distribution of methane concentrations during the Oktoberfest. 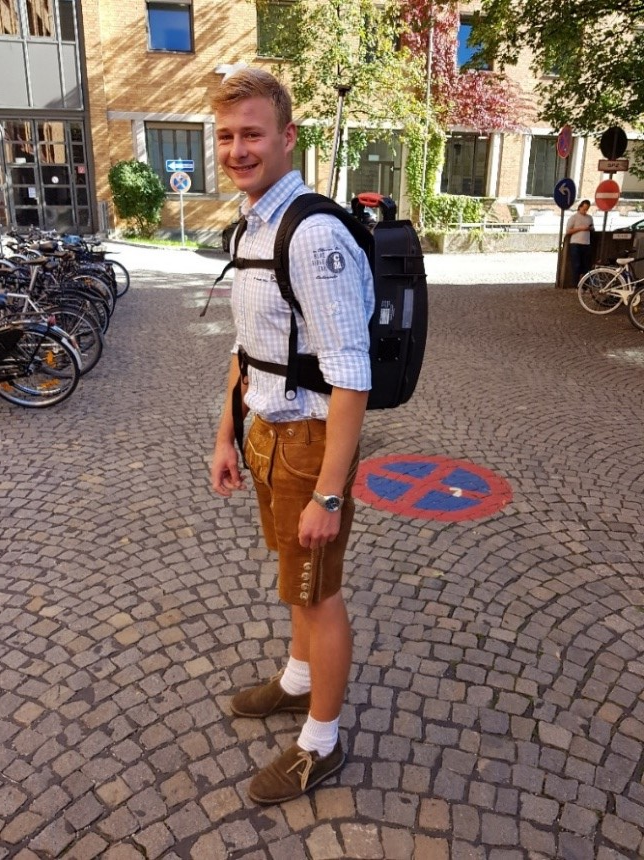 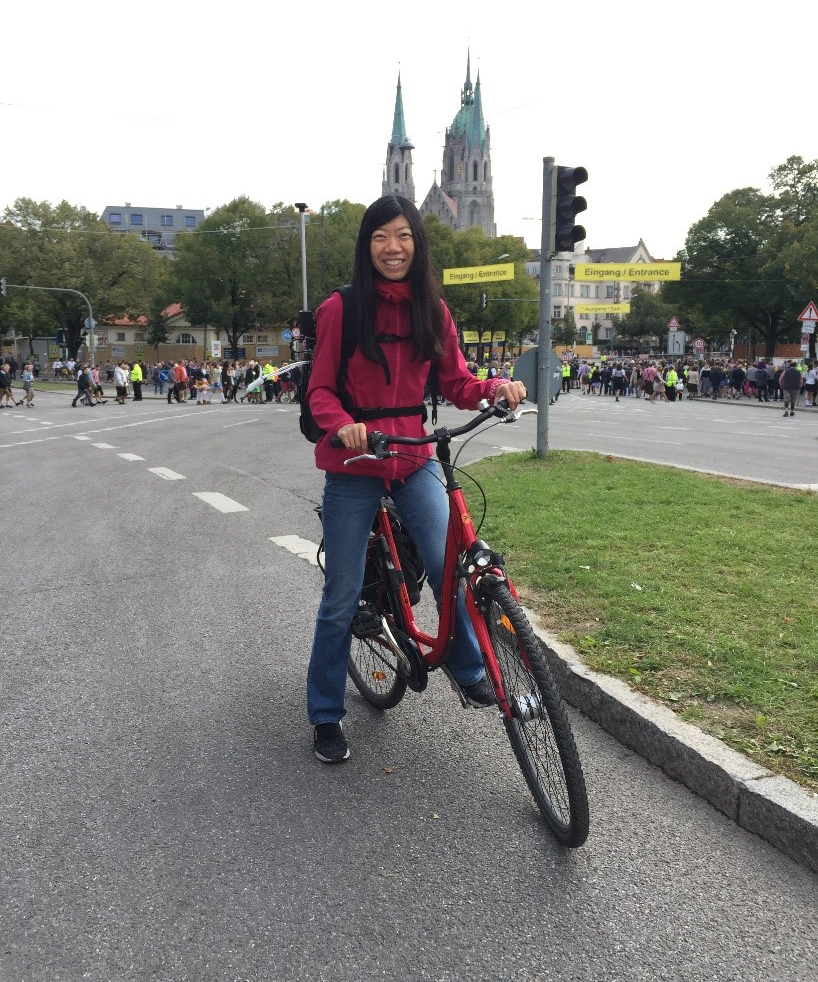 Figure 3: Prof. Jia Chen using the Picarro backpack for bike measurements next to the main entrance of Oktoberfest. 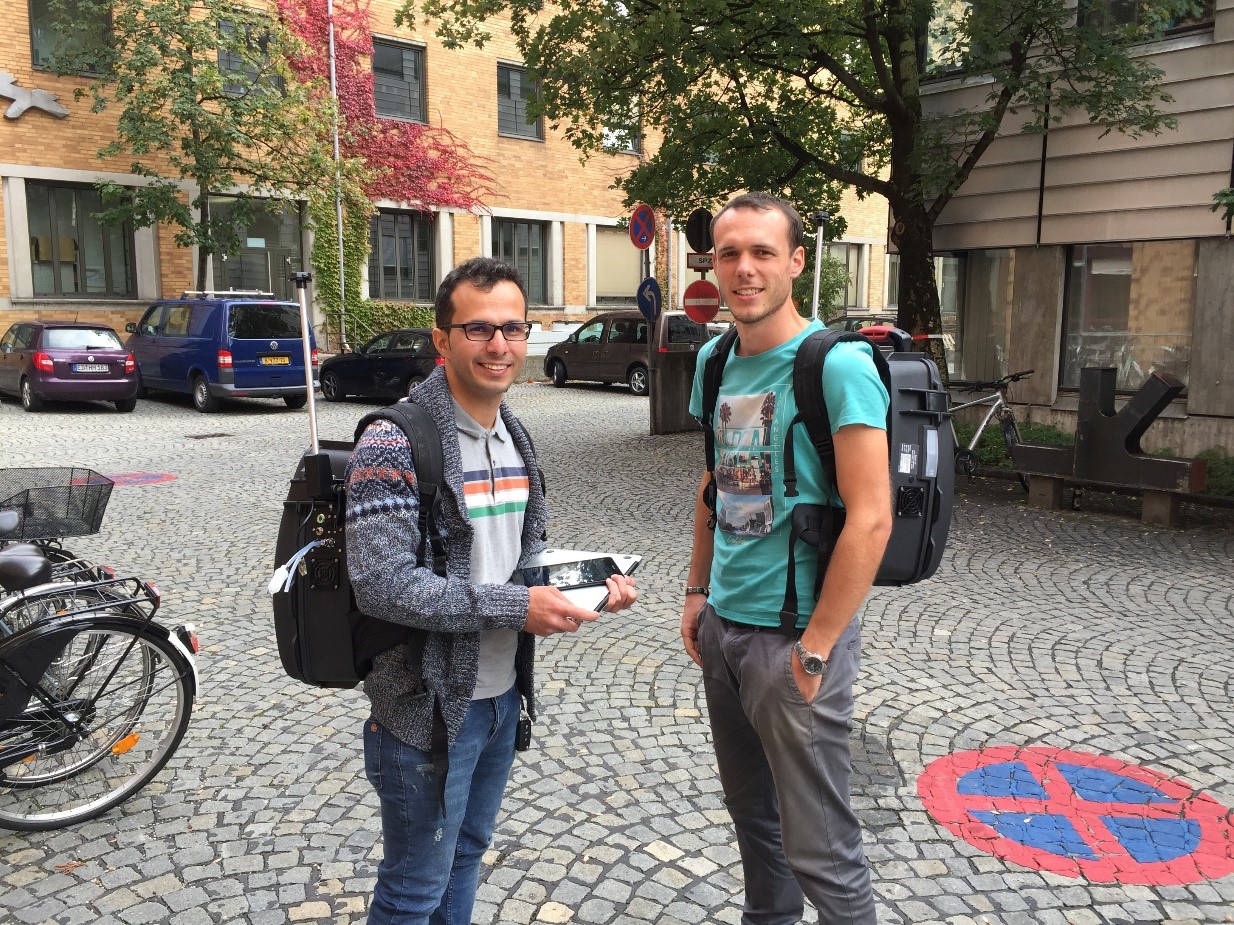