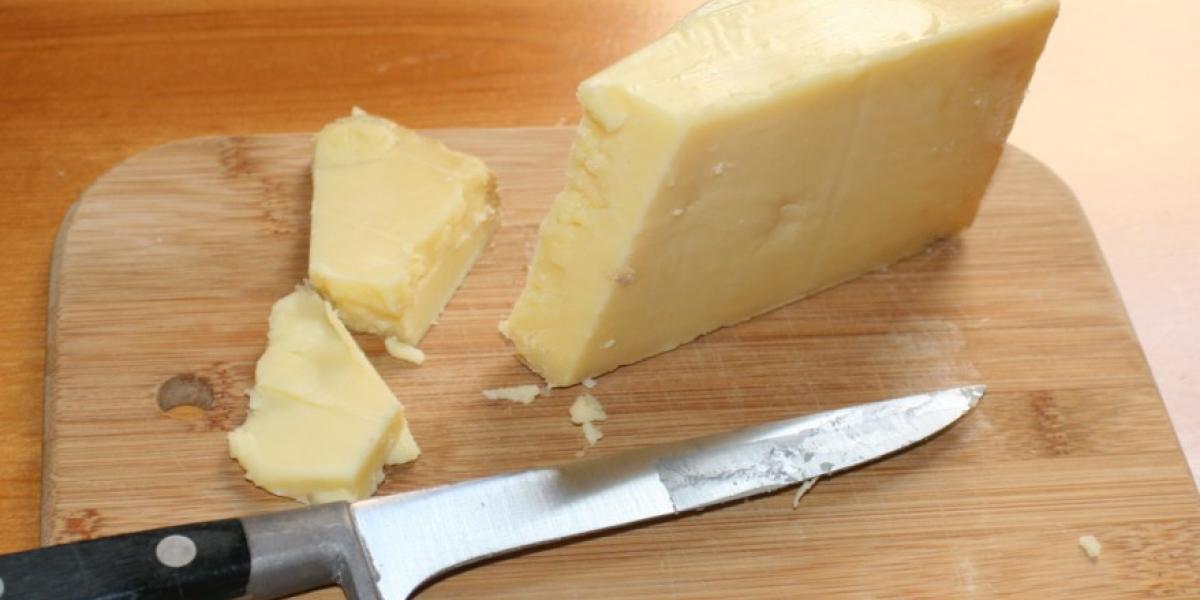 A general topic that has been discussed on this blog is “truth in labeling”. In the case of food, falsifying a label can mean lying about where it came from for prestige (Prosciutto carefully crafted in Parma carries a much higher market value than a piece of Bulgarian salted pork), politics (sure, profits from cocoa in nation “X” are being used to support a genocide, but it’s far cheaper than actually supplying it from stable nation “Y), or lying about a process (profit margins can be significantly increased if you cut that Macadamia Nut honey with some corn syrup). In the case of bio-plastics it is to cheat governments and businesses by claiming carbon offsets that are not really there. Bio-plastics also hold strong market value – who isn’t selling themselves as green these days? Of course, bio-plastics and food are not the only markets that are subject to fraud: raw chemicals, pesticides, fine cosmetics, etc. all suffer from fakery.

Always, these frauds revolve around revenue increasing for the offending party with a concurrent revenue hit for someone else. In addition to these practices cutting into profit margins for victimized companies, governments duped by false labeling suffer reduced tax revenues and undermined trade policies.  And always, the consumer ultimately pays by paying too much for fraudulent goods.

Detecting these sorts of frauds is difficult. Up to now, only blatantly obvious fakes were ever caught (such as a recent case where a company sold Parma Ham proudly labeled “Product of England”). Less obvious frauds require more sophisticated detective work afforded by what science has to offer. A great tool for fraud sleuthing is the natural abundance of stable isotopes, Nature’s Barcode™. To quickly recap, different places on Earth, different feedstock for animals or products composed of organic substances, and different processes can alter the stable isotope ratios found in those products. Understanding these alterations – or lack thereof - can help companies, governments and scientists detect fraud.

Picarro’s technology very nicely fits into the use of stable isotopes to detect this fraud. (The reader is directed to the following application notes about cheese, bio-plastics, honey and olive oils.) Stable isotopes to date have only seen limited acceptance as a fraud detection tool. Why? The root of the problem lies in defining the ultimate goal in fraud detection. Up until now, most scientific work has revolved around origination and not authentication. What’s the difference? Origination wraps itself around the question of “where does it come from?” Authentication asks “did it come from here?” The difference is subtle, but the required methods and analysis to determine origin versus authenticity are light years apart in complexity and cost.

A useful analogy is the process of identifying a child’s father. In a routine paternity test, specific DNA markers from a child are compared to the same specific DNA markers from the alleged father. The results: yes or no to the question “did it come from here?” in a matter of weeks, if not days. The parties involved have a (technologically) clean answer and can move on from there. A different approach is to get the DNA sample from the child, analyze all the genes, compare those genes to a large database of all known human DNA (a process literally called “Blasting”) to narrow down ethnic groups, defining traits, etc. etc. etc. The results: the father’s likely genetic background and a possible solution to the question “where did it come from” in a matter of months (or years). One is a great tool to provide a quick answer and move on. The other is a great research endeavor that requires significant resources…and likely provides more questions than answers.

At the current state of stable isotope analysis, to prove origination, one needs the stable isotope signature of four or five elements (if not more) of the regular supply, in addition to the stable isotope signature of four or five elements of most other possible supply sources. The multi-element analysis will require several rounds of analysis on different types of analyzers. Then, with so much data and so many variables, simple statistics are not possible. So an advanced statistics package that can do things like “principle components analysis” or “multivariate curve resolution” is needed. Once all this is done, then you can measure the sample in question, and run it through the same complex statistical procedure and see where it matches. If it fits in with a location that is not the regular supply, then it’s time to contact your supplier. This complex process takes time, multiple analyzers, and many resources, and you still run the risk of not answering your question (“where did it come from?”) if the sample in question happens to not match anything.

Contrast this with proving authenticity. All one needs is the stable isotope signature of one or two elements of the regular supply and high school math skills to calculate an average and standard deviation (calculators are allowed). The sample in question is tested, and if the isotope value does not match the regular supply it’s time to contact the supplier for a potentially uncomfortable conversation (who’s baby is this really?). In other words - a quick screen giving a yes or no answer, made possible with a single analyzer. With newer CRDS-based stable isotope measurement systems, this process can literally take 24 hours or less. So which approach will more easily, efficiently and affordably provide supply chain security? The routine paternity test that is authentication, or the involved Blasting project that is origination?