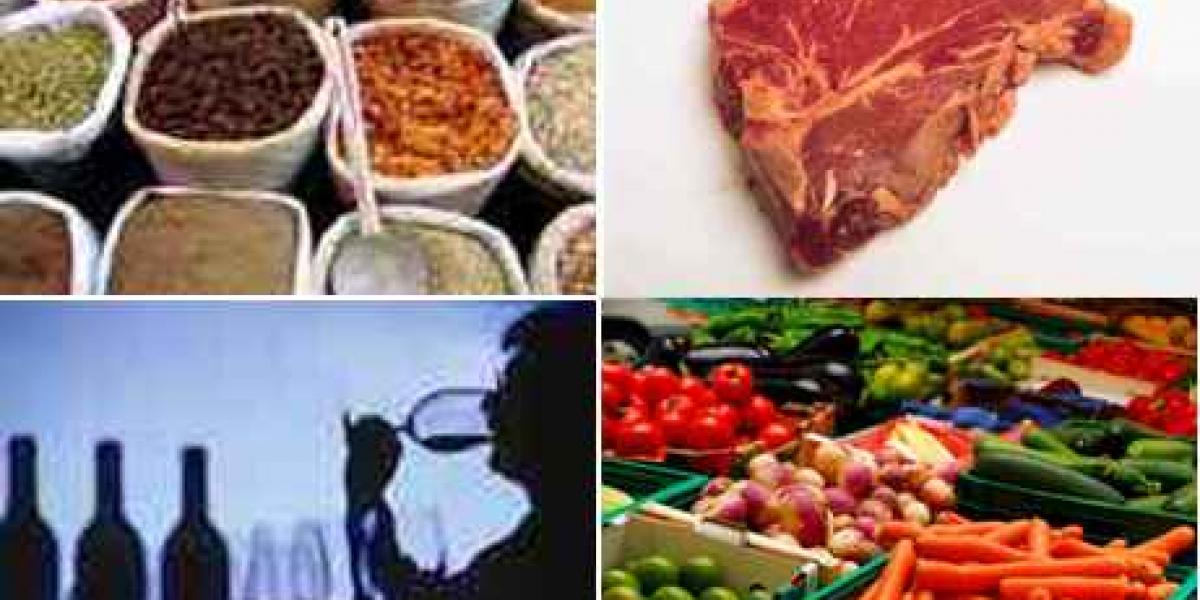 It seems such a short time ago that Country of Origin Labeling (COOL) was expanded and enacted through Title XI of the Farm Bill 2008. Yet legislators have already started the committee meetings and town hall discussions that are framing the early debates on Farm Bill 2012. COOL was intended as a step forward to improve consumers’ ability of to make rational choices of the origin of their food. However, it highlights the most significant problem in the food industry – there is insufficient testing used to verify the origin of the foods in our stores and restaurants. Stable isotopes have been proven to work and clearly the tools exist. Only the mandate is missing.

Food fraud is costing a staggering amount - $50 billion dollars per year1. And, food fraud is dangerous, even deadly. Adulterated milk, contaminated peanuts, and dioxin in meat were all recently implicated in serious health outbreaks. The Center for Disease Control estimates that 300,000 people are hospitalized and 5,000 people die each year in the US alone due to food borne illnesses.

Yet despite the clear danger that food fraud presents, the actual contents of food containers are rarely tested. Certainly, the containers themselves are labeled with barcodes and associated paperwork that describes their origin, but the simple fact is that these labels are not secure. A recent article in Food Safety News2 states that “A third or more of all the honey consumed in the U.S. is likely to have been smuggled in from China and may be tainted with illegal antibiotics and heavy metals.” These toxins can be fatal if ingested.

The recent Food Safety and Modernization Act (FSMA) describes pilot programs for food tracing. But, that’s merely a provision for more barcoding and paper trails. OK for examining legitimate foods in a supply chain, those tools are fatally flawed when encountering illegitimate goods within a legitimate supply chain – as the honey example shows.

Time for the US to get real on this topic and lead the world by developing and mandating an effective test protocol. The Farm Bill 2012 is the forum in which to do this. Testing is not expensive compared to the myriad of complex paper and electronic databases befuddling even the biggest food companies.  Trade Associations would be able to more easily protect their members using actual, tested samples and importers of fraudulent goods would be caught more quickly. Food safety would be hugely improved.