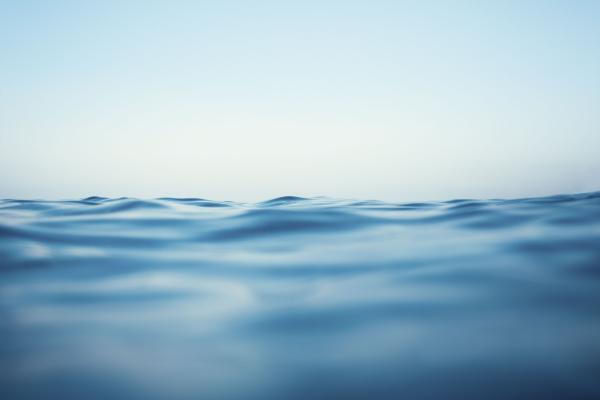 δ17O (delta-17 O) refers to the ratio of two stable oxygen isotopes: 17O:16O. Each contains eight protons with the former containing nine neutrons and the latter, eight neutrons. δ17O is a type of isotopic signature analysis (which takes advantage of how differing conditions affect the relative abundance of each isotope in the ratio) that has only more recently become easier to measure due to technological advancements. When contrasted with δ18O signatures, it reveals “17O-excess,” a measurement illuminating certain properties of water or water vapor. It is also a less temperature-sensitive measurement than the more commonly used δD to δ18O contrast.

17O-excess can help inform ocean science, hydrology, paleontology, and the food & beverage industry. For example, 17O-excess is used to reveal factors such as past humidity conditions from ice cores, evapotranspiration rates in plants, or the evaporation rates from liquid water.

Picarro has designed and produced an isotope analyzer that precisely measures δ17O simultaneously with δ18O, δD, and 17O-excess in water for laboratory and field studies.