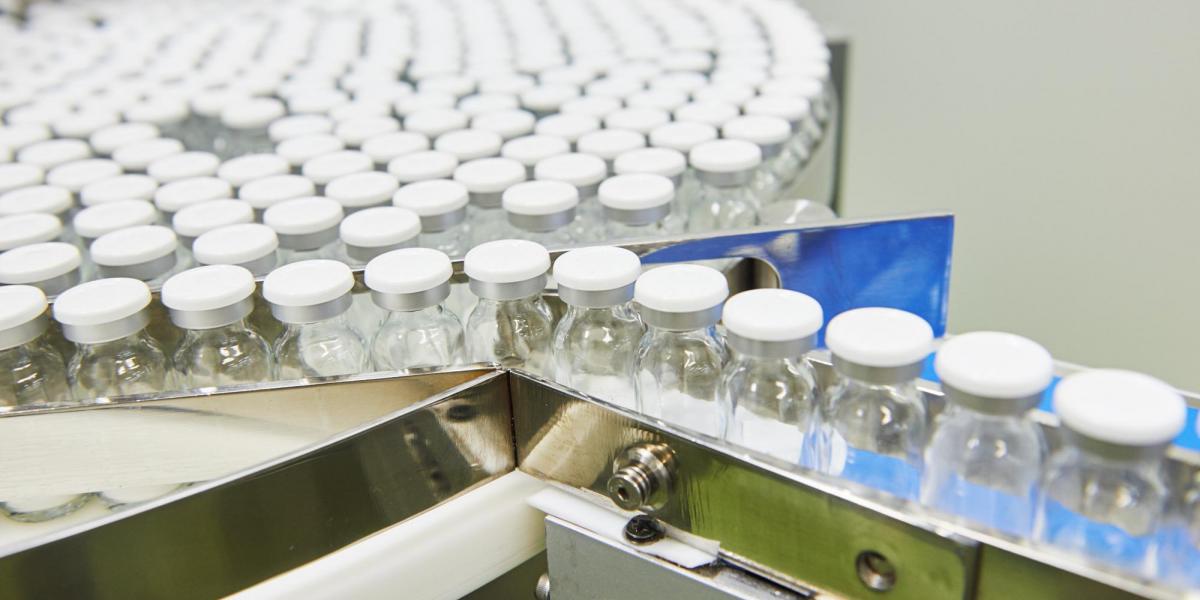 The most effective and valuable new therapeutic products today are biologics, including peptides, proteins, and antibody-drug conjugates (ADCs), as well as cells, cell-derived products, and gene therapies.  Many of these products are susceptible to oxidative damage by trace levels of hydrogen peroxide, which can still be present in aseptic processing equipment after post-decontamination aeration is assumed to be complete.  For the first generation of products, damage could occur at levels as low as 100 ppb.  For more recent products, it has been shown to occur at 30 ppb.

It is incumbent upon manufacturers of these products to determine the oxidation sensitivity of the formulation, establish an upper limit of allowed residual hydrogen peroxide exposure, and ensure that the environment of the isolator or other aseptic processing equipment never exposes the product to levels above that threshold. 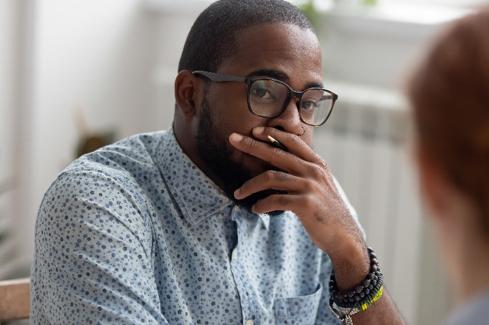 There are three ways to measure residual hydrogen peroxide down to low ppb levels during and after aeration.  Actually, the first way isn’t a measurement at all – it’s simply relying on whoever designed your decontamination and aeration procedure in the first place.  Commonly, that is the provider of your aseptic processing equipment.  Based on your requirements, they have probably done a thorough investigation, and the aeration phase is likely to be sufficient.  But there are two big problems with this approach.  First, how can you be sure that during actual operation (including potential work stoppages), or extended or repeated operation, there won’t be a release of hydrogen peroxide adsorbed on some surface?  And what if you either choose to or need to change procedures or associated equipment inside the isolator?  Do you have the means to revalidate the aeration process?  The second big problem is that, knowing that there may be a need to account for differences in test and actual use, your aseptic processing equipment provider may have designed a very conservative (i.e. long) aeration phase as part of the overall cycle.  That means you could be wasting time – time you could be devoting to manufacturing instead of waiting unnecessarily. 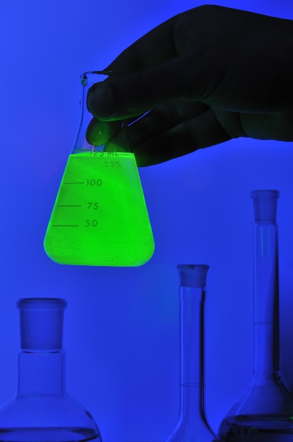 The second way to measure residual peroxide is a wet chemical technique known as the horseradish peroxidase assay.  It is a widely used technique with exquisite sensitivity, especially when coupled with fluorescence or chemiluminescence detection.  It is also capable of quantifying hydrogen peroxide on solid surfaces (using wipes), directly in liquids, or in the gas phase (by bubbling the gas through water).  However, it is not considered rapid or real-time, requires some chemical expertise to be executed successfully, and uses consumable reagents and containers for each sample that must be disposed of, making it ill-suited for a cleanroom environment. It is still quite useful for adsorption studies of materials and dissolution studies in liquid formulations.  There is an automated system available that improves the throughput over doing the assays manually, but it doesn’t eliminate the need for refrigerated liquid reagents and chemical expertise. In addition, it requires frequent calibration.

The third and best way to measure residual hydrogen peroxide is with the Picarro PI2114 Hydrogen Peroxide Analyzer.  It measures hydrogen peroxide rapidly and continuously down to 3.3 ppb in the gas phase – which is exactly how hydrogen peroxide would interact with your product during your aseptic process.  It directly measures the optical absorption of hydrogen peroxide in the near-infrared and thus requires no chemicals or other consumables.  It can operate for extended periods of time – up to months – with no maintenance or recalibration required.  Once installed and configured, it produces a “sensor-like” continuous analog output proportional to the hydrogen peroxide concentration that can be read by most SCADA systems, minimizing the need for operator SOPs.  And during installation and maintenance, a full set of compliance features implement the data integrity, user roles, and audit trails necessary for inclusion in a GMP environment.

In fact, most of the larger aseptic processing equipment manufacturers use Picarro hydrogen peroxide analyzers to test and validate their materials and designs, including any decontamination and aeration processes they deliver along with the equipment.  With all that’s on the line with your therapeutic biological product, doesn’t it make sense to for you to monitor residual hydrogen peroxide levels continuously during aeration and operation?  With the PI2114, you can.