Developing a regulatory and industrial mitigation response to ethylene oxide emissions (C2H4O / EtO) poses a centuries old scientific challenge – how do we fix a problem that we cannot measure?
The understanding of infectious agents has come a long way since Ignaz Semmelweis first introduced, in 1850, the practice of washing his hands in calcium chloride to prevent puerperal fever in maternity wards. French biologist Louis Pasteur’s 1850s research provided the experimental evidence needed to develop the germ theory of disease, showing that Semmelweis’s method worked by killing microbes. In 1867, Scottish surgeon Joseph Lister began the practice of antiseptic surgery.

By 1876, the German physician Robert Koch linked the germ Bacillus anthracis to a specific disease, anthrax. Understanding the impact of microbes on causing disease, hospitals began to sterilise medical instrumentation. Countless sterilisation agents have been used including gases, liquids, high heat, and even radiation. As surgical tools advanced to complex structures of rubber, plastic, and metal, many sterilisation methods were insufficient. These methods either did not fully penetrate all surfaces or they destroyed the object being sterilised. In the 1950s, the medical community began to use ethylene oxide for sterilisation.
Ethylene oxide is a remarkable gas that was first prepared in 1859 by French chemist Charles Adolphe. It is colourless and flammable, with an odour of bruised apples. Its unique three-atom ring structure makes it extremely unstable, and yet it is one of the top industrial chemicals in the world today. It is an intermediate in production of chemicals for automotive antifreeze, household cleaners, and textiles.

“without EtO, COVID-19 patients could die from bacterial infection during intubation before they could recover from the virus”

In medical sterilisation, the gas penetrates many surfaces, allowing instrumentation to be sterilized even inside packaging. Endotracheal tubes used in ventilators for COVID-19 patients could be damaged by steam sterilisation, but EtO keeps these critical tools aseptic while not damaging their structure. Without EtO, COVID-19 patients could die from bacterial infection during intubation before they could recover from the virus.

The downside of EtO is that it poses human health risk, both from immediate and long-term exposure. Its mutagenic properties were first discovered in 1948 and the state of California recognised it as a human carcinogen in 1987, but without sensitive and accurate EtO measurement equipment, it has been challenging to design effective mitigation strategies.

In 2019, the United States Environmental Protection Agency (EPA) announced there would be rule changes on EtO exposure, recognising the danger of long-term exposure to these trace levels of gas.

Measuring low parts-per-trillion (ppt) background levels required a laborious process (EPA Method TO-15) of collecting an air sample over 24 hours at a fixed location, transporting it to a certified laboratory and analysing it using gas chromatography–mass spectrometry (GS-MS). It suffered interference from other pollutants and samples could take months to process.

In 2020, Picarro Inc. introduced a family of ethylene oxide analysers that can provide real time measurement of ethylene oxide at ppt levels even in the presence of background pollutants. While this technology provides previously unavailable insight to stack emissions, the real strength is in measuring both fugitive emissions and background EtO levels. The simplicity of operating a Picarro Cavity Ring- Down Spectrometer (CRDS) means that EtO measurement is no longer confined to government regulators and university labs with expensive equipment. Everyone can own and operate their own EtO analyser in their own facility. 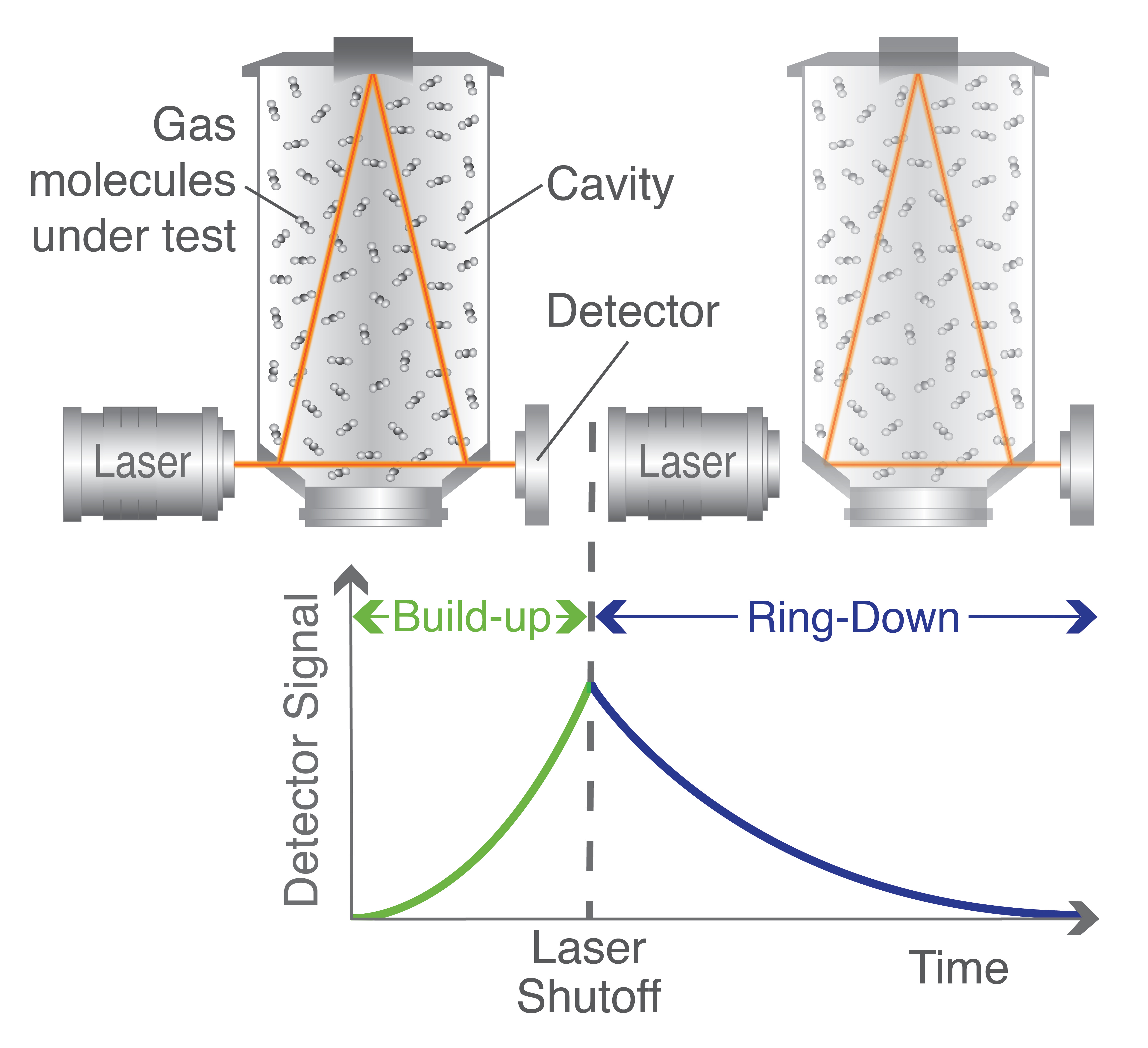 Regulatory standards are being written around ethylene oxide right now. In the United States, the Environmental Protection Agency has held public hearings and solicited comments, and has announced it expects new rules in Summer 2020. Plant managers and community organisations should not wait for these new rules to start characterising both their emissions and the background levels near facilities. Beyond just measuring the stack, fugitive emissions from loading docks, warehouses, and storage tanks must be characterised. Mitigation strategies will take time to implement, so it is important to start collecting data now before the new rules are announced. This additional insight will enable industrial users of ethylene oxide, from sterilisation facilities to chemical plants, to keep their workers safe and protect their communities from this hazardous gas.