At Picarro, we are always eager to receive customer feedback on how our instruments hold up in some of the harshest conditions. In this project, we see how academics and researchers in remote parts of Papua New Guinea received hands-on-training with a G2508 gas analyzer to measure greenhouse gas emissions and tackle imminent environmental issues. We'd like to thank Prof. Christoph Müller (Justus Liebig University Giessen), the International Atomic Energy Agency (IAEA), the National Agricultural Research Institute (NARI) and the highlands research station Ayiura for making this endeavor possible. Read on.

There are not many countries in the world left where you can truly say that they are blessed with intact native tropical forests. Of course we all know about the Amazon, but if we have a closer look it becomes clear that even the ‘Green hell’ as the Amazon basin has been labelled, is heavily affected by humans. Another, less known gem is Papua New Guinea (PNG). What probably saved PNG from exploitation so far is its ruggedness, characterized by mountains still covered in thick tropical native rainforest which extends into the lowlands towards large intact wetlands around the Sepik and Fly rivers. This terrain has made it difficult for the country to develop transportation infrastructure and is arguably one of the main reasons that this country, in size a little bit larger than Sweden, is the home of more than 800 different languages. 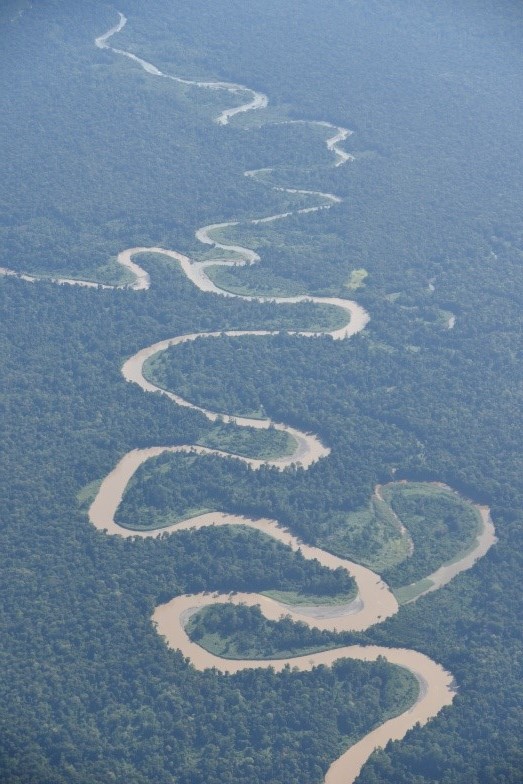 More than 85% of the population are working in the farming industry including subsistence and cash crops such as coffee. Thus, environmental concerns associated with the land-use activities are an important issue and will become more important in PNG.

As a member state of the United Nations and more specifically of the International Atomic Energy Agency (IAEA), PNG is at the receiving end of support to develop analytical capacities to measure and tackle imminent environmental issues. PNG, like many other developing countries, are required to report their Greenhouse gas emissions (GHGs: CO2, CH4 and N2O) from agricultural and other activities. But, due to the lack of analytical capabilities, so far they had to fall back on IPCC (Intergovernmental Panel of Climate Change) default guidelines to determine their GHG emissions (https://www.ipcc-nggip.iges.or.jp/public/2006gl/).

Thus, the IAEA decided to provide vital training for scientists working in universities, research and professional organisations to learn how country specific GHG measurement can be obtained. The IAEA-funded expert mission in early November 2018 was organised by the National Agricultural Research Institute (NARI) and took place in the highlands research station Ayiura.

Hands-on-training on laboratory and field measurements were performed with the G2508. Next to the training, this was also a test of how well such a – let’s say sensitive machine – would perform under harsh field conditions, having to cope with frequent power cuts, dusty environments etc. It was a joy to see how quickly the trainees – who had no previous experience in measuring trace gas emissions – picked up the essentials and became familiar with such a current analytical instrument. The G2508 was used to analyse gas concentrations of a continuous flow-through setup, discrete samples taken via syringes as well as direct analysis such as breath samples (see Pictures). The combination of current-state-of the art approaches with traditional calculations on the blackboard proved very successful.

The bottom line is that all trainees were extremely enthusiastic about the possibility this new technique can offer. Not only academics but also researchers from the industry (e.g. coffee) and the national research institutes, who all work on the common agenda to develop sustainable agricultural production systems, will without doubt benefit from the additional and crucial information that provides them with an indication of the climate footprint of their systems. What has also been learned is that nowadays it is possible to install current state-of-the art techniques in remote areas and provide them with the basis to gradually build up their scientific capacity to tackle imminent environmental issues. 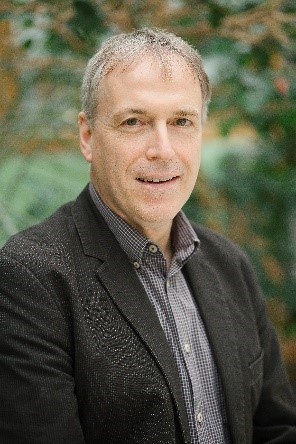 Prof. Müller works as an IAEA expert for the joint FAO/IAEA Programme and is leading the oldest institute of plant ecology in Germany. His team is at the forefront of climate impact research to understand processes in terrestrial ecosystems in relation to climate change. To this end they operate in Giessen (close to Frankfurt/Main) one of the longest running Free Air Carbon dioxide Enrichment studies (FACE) worldwide. His main research interest is in unraveling the complex interactions in ecosystems that control the elemental cycles (Carbon, Nitrogen Phosphorus) including processes that are responsible for the production of climate relevant trace gases (CO2, CH4 and N2O). Key in his research is the application of state-of-the art stable isotope methods to trace the elements in the soil-plant-atmosphere continuum. His constant strive to promote current scientific methods especially to researchers in developing countries also brings him to places such as the remote highlands of Papua New Guinea. For him the personal contact with researchers, in particular in developing countries, provides him with inspiration for his own studies and the incentive to develop advanced agricultural systems that fit the aim of the United Nations to develop climate-smart agricultural systems. This, he argues, is ultimately the key to maintain food security for a growing population but at the same time to minimize the effects of our management decisions on the global climate.