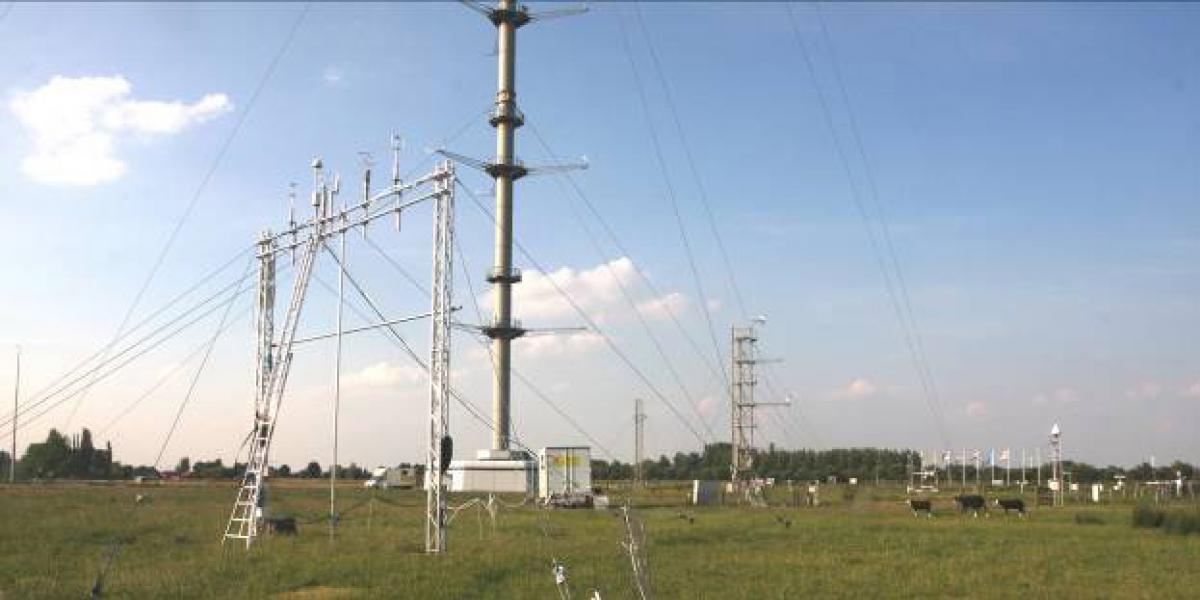 CABAUW, NETHERLANDS — While carbon dioxide (CO2) currently contributes to two-thirds of anthropogenic radiative forcing, the effects from other greenhouse gases (GHGs), such as methane and nitrous oxide, remain largely uncharacterized and could significantly impact the future of global climate change.  In order to address uncertainties in emissions, the Integrated non-CO2 Greenhouse gas Observing System (InGOS) project is focused on improving and extending the European observation capacity for non-CO2 GHGs.

InGOS, which has been funded by the EU for four years, aims to validate and improve European regional emissions estimates by not only consolidating emission measurements, but also by comparing them with results from emission accounting methodologies. According to the EU’s project fact sheet,

“Further efforts will focus on securing the data needed to take regional emissions estimates for the EU another step  ahead.  ‘Top-down’ estimates (are) used to validate ‘bottom-up’ inventories of national anthropogenic emissions.”

One of the initial steps to fine tune data measurement techniques is conducting instrument comparisons for measuring methane fluxes in the field.  Out of the five eddy covariance flux measurement sites within InGOS, the team chose to conduct inter-comparisons at the Cabauw experimental site for atmospheric research (Cesar.)  The 213-meter mast at Cabauw, which is located in an agricultural area of The Netherlands, has hosted atmospheric measurements since 1972.  According to Ivan Mammarella, PI of WP18 for InGOS, the team chose the Cabauw Station because it, “is easy to reach (one hour from Schiphol airport),” and because it “has excellent facilities for hosting international field campaigns. The CH4 emissions from the surrounding managed grasslands are well above the detection limit of present laser-based gas analyzers for CH4 EC measurements.”

During the first campaign, which focused on the flux instrument inter-comparison, measurement height was positioned at six meters in order to capture turbulent conditions near the ground.  During the second campaign, the team scaled up to measure the surrounding landscape by positioning two eddy covariance flux systems at 60 meters and 20 meters on the tall tower, and another three systems mounted on six-meter towers located at different distances from the tower, but still within the tower’s footprint.  In this way, they were able to sense emissions within a radius of approximately five kilometers from the tower.  The flux instruments deployed during these campaigns were the Picarro G2311-f (superflux), which measures CO2, CH4, and H2O at 10 Hz each, plus fast analyzers from Aerodyne, Los Gatos Research, and LiCOR, for a total of ten instruments (eight of which were measuring methane.)

Preliminary results showing great similarity between methane flux estimates during both campaigns were presented at the InGOS technical meeting held last week (Sept 3rd and 4th) in Helsinki, Finland.  The team found that running ten flux gas analyzers side by side proved to be a major endeavor.  Lost data due to instrument malfunction, data logging issues, and power outages was the biggest problem.  Despite the setbacks, the team was able to achieve good data coverage and enough data was gathered during both campaigns for a proper instrument inter-comparison,   and for comparing the tall tower with small tower methane fluxes.

We heard the G2311-f performed very well, and look forward to learning additional details as the InGOS team finalizes their results.  Further presentation of these results and recommendations is planned at EGU 2013 in Vienna. You can also check in at the InGOS website for project-related news and updates.

***Special thanks to Ivan Mammarella from University of Helsinki and Olli Peltola from the Finnish Meteorological Institute for their written and pictorial contributions to this article.*** 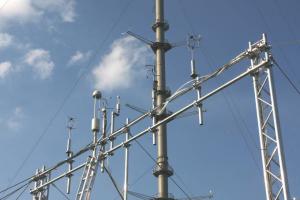