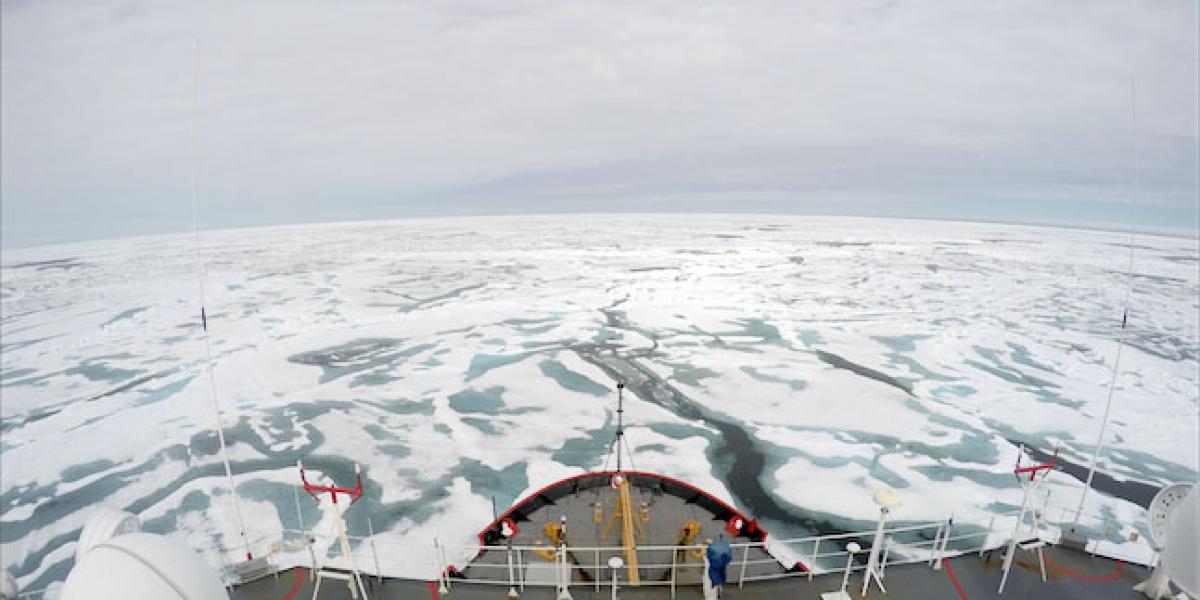 Studies of the Arctic hydrologic and carbon cycles have historically used station based sampling including matrices of buoys deployed in both sub-Arctic (e.g., Gulf of Alaska) and Arctic (e.g., Chukchi and Beaufort Seas) waters around Alaska. The complexity of the hydrologic and carbon cycles in a changing Arctic necessitates a better way to quantify the fundamental properties and nuances of these locally and globally important cycles. To this end, for the second summer we have outfitted the US Coast Guard Icebreaker Healy with Picarro instruments to collect in situ, real time continuous data on water vapor and sea water isotopes (δ18O & δ2H), as well as precipitation samples on an event basis. We are also collecting atmospheric carbon isotopes of 13CO2 & 13CH4 along transects from the Gulf of Alaska to the Arctic Ocean Basin (up to 77oN, 158oW).

These higher temporal resolution measurements are helping to see new patterns in the Arctic Ocean’s hydrologic and carbon cycles. We have documented the influence of sea ice on changes in fractionation when ocean water evaporates. Additionally, sub and Arctic Ocean waters consistently deplete along the over 1,000 mile S-N transect. Our measurements have depicted diurnal variation in ocean CO2 assimilation, which dampens from south to north. Also, episodic pulses of CH4 during ice breaking may potentially reflect CH4 accumulation in the ocean under ice and the presence of oceanic sources CH4 over open water.

Our in situ isotope measurements are placed in environmental context and complemented by an entire range of ancillary ship-based data including irradiance, sea temperature, pCO2, chlorophyll, and salinity. In addition, we are collaborating with colleagues on characterizing profiles of sea water isotopes to depths of ~2000 m and are coupling this with benthic and pelagic organisms. These data will help construct an O/H isotope model of the Arctic marine system from microbes and phytoplankton up to fish. 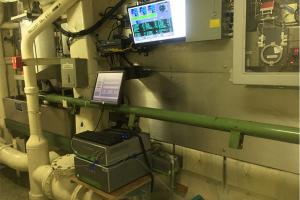 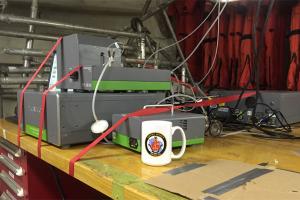 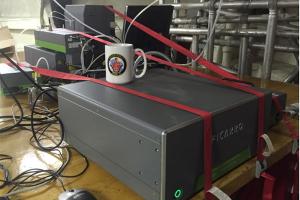