Nerdgasm! Building Cool Scientific Instruments, and the Joys of Innovation 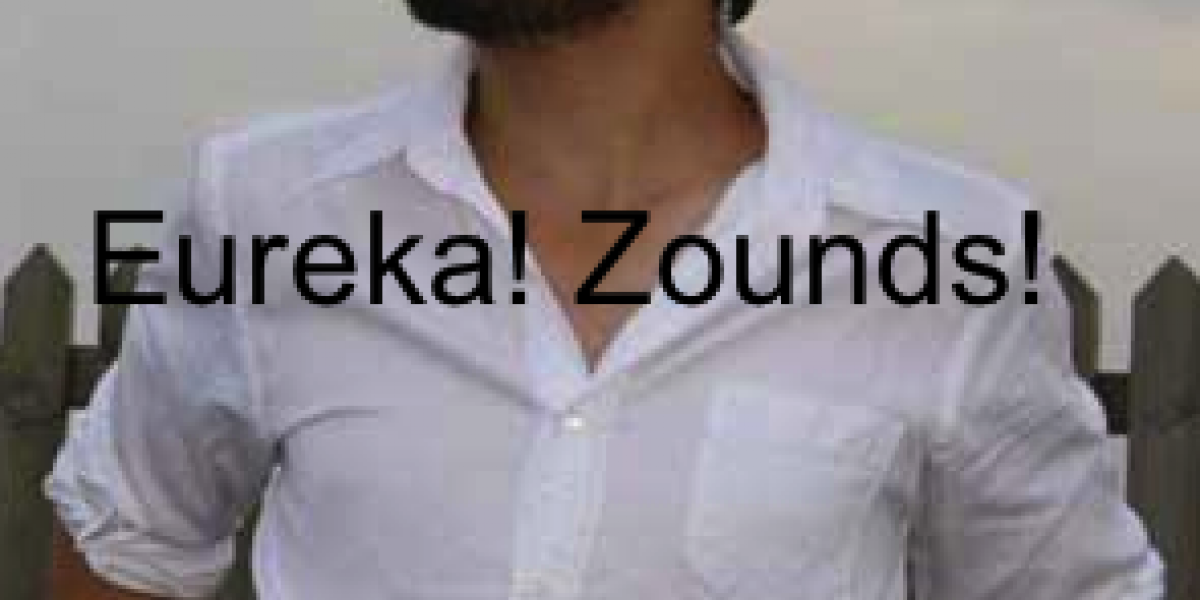 Prior to Picarro, I was on the academic path. I completed my PhD under the supervision of a brilliant scientist, then scored a post-doc position with a highly regarded researcher doing cutting-edge work that gained attention from the press (and also happened to be in Hawaii). But I rapidly discovered that I was not too gaga about the academic life. The grant writing process and being stranded on a proverbial island to do your work alone were not for me. It is very tough and because you’re doing this work by yourself you sometimes identify with your theory and experiments, so when they fail, you get the sense that you have failed on some fundamental level. Considering science is 90 % “let’s go back to the drawing board,” fundamental research was not going to be a healthy life decision for me. I genuinely admire those who keep at it and become successful academics, but I did not see myself in that world (for a more detailed opinion, please feel free to contact me and I will gladly supply a 2 page-long rant). It was stroke of luck that when this realization dawned on me, the opportunity to work for Picarro presented itself. Not only is this a rapidly growing company, but my ten years of school would not be wasted! Still, one of my concerns having come from fundamental research with no prior industry experience is how “Scientific” is it actually going to be? Sure, academic life is not for me, but that doesn’t mean I want to be out of the lab, or be prevented from using the same creative scientific rigor that got me this far. From my previous work, I knew Picarro was creating cutting-edge analytical instruments but what’s the process in industry like? Surely it is much more regimented, and planned out. As a result creativity will not be fostered in such a way that the ever-exciting “Eureka!” moments are impossible (or so my former academic brethren kept telling me)?

Not long after I started I was proven wrong. Especially for a growing company like Picarro to sustain growth, momentum must be maintained. And the way to keep momentum in this business is to continuously innovate towards a direction people (i.e. customers) care about. This is what drives the industrial scientific creative process. A combination of ever-improving efficiency and a drive to create and engineer instruments that will, in the language of the marketer, blow our customer’s minds. There are two ways to the process (and it is not exclusive to Picarro): internal or external. In the external mode, we work with existing customers who wish to innovate (either engineering wise or applications-wise) with our analyzer. They contact us (or we find out through the grapevine) about what they’re up to and we support them. This is a great way to go about things because it really introduces outside thought and you get a chance to see the analyzer in action. In the internal mode, we figure out what we need to do to improve the analyzer, or identify a process that researchers deem important and attempt to make a dramatic improvement upon it. This involves a team of Picarro Scientists fermenting the idea (usually a harmless thought), and planning about how to make it work. Of course this requires design, engineering, and testing on numerous levels. I have had the chance to help out with several of these projects and really get a sense of what innovation in a true team atmosphere under profit-driven pressure is like. From beginning to end, there are multiple minds with multiple roles within the company working towards a common goal, each contributing an opinion and thought on everything from where a plug should go, to the market name of the new product, to what experiments are appropriate to test the new creation. As a result, something which would take at least several years and multiple projects in an academic lab can be accomplished within months.

An example is the recently unveiled tool that is nothing short of revolutionary, and it has a cool name, too: the Induction Module. I will spare the scientific and engineering details here, but in a nutshell it replaces an expensive, long, dangerous and tedious process that only the most devoted PhDs or letter-of-recommendation-seeking interns would ever think to undertake, to a one-step process we’re pretty sure anyone can do with ease.  I caught the tail-end of the development process of this product so my involvement was to mimic an end-user (people would like see example data sets before adopting it), and feeding the results to both engineers and marketing. The first experiment that we decided upon was a classic one using plants (for details, see this application note about pine needles, or contact me directly). I was already awed by the capabilities of the new unit but the moment I touched the IM, I experienced what can only be described as a nerdgasm (something between “eureka” and having Einstein tell you “that’s a damn good idea”). I spent the next three days selfishly lording over it, commiserating with the beauty’s creator (Gregor Hsiao) about what we should do next and decided on everything from plants, to syrups and even cheese (details coming soon). I could not believe the results, and I could not stop telling everyone how incredible this box is. And it would not have been possible without the solid and diverse team-based discovery, research and development that a company like Picarro must bring together in order to remain competitive. So yes, the process in industry is different from the academic, but in no way is the scientific creativity and excitement that comes with it diminished (as you can tell by my reaction in the image to the left). Yes, "Eurkea!" moments are equally a part of true scientific instrument innovation as they are in academic research.